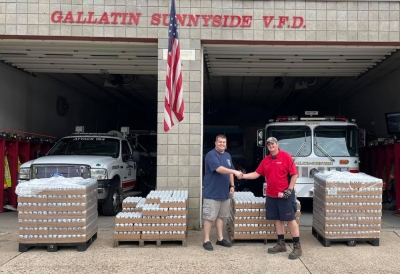 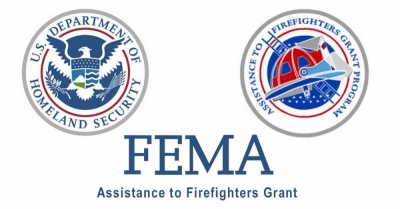 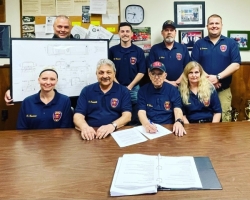 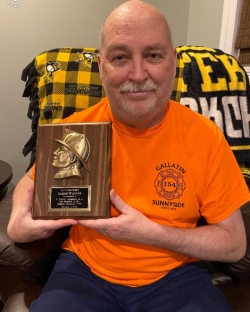 Due to the COVID-19 Pandemic and the need for social distancing when we are not called to an Emergency, our monthly business meeting was held via conference call. During our meeting we acknowledged Ca...
➠
Fire Safety Fall/Winter

The threat of winter fires is real. Use these statistics to help your community understand how severe these fires can be.

What is carbon monoxide?

Carbon monoxide, also known as CO, is called the “Invisible Killer” because it's a colorless, odorless, poisonous gas. More than 150 people in the Unites States die every year from accidental nonfire-related CO poisoning associated with consumer products, including generators. Other products include faulty, improperly-used or incorrectly-vented fuel-burning appliances such as furnaces, stoves, water heaters and fireplaces. Source: Consumer Product Safety Commission

Know the symptoms of CO poisoning

Because CO is odorless, colorless, and otherwise undetectable to the human senses, people may not know that they are being exposed. The initial symptoms of low to moderate CO poisoning are similar to the flu (but without the fever). They include:

This site has been viewed 80,302 times.
Calls
News
Events
Pictures
Apparatus
FollowTweet
Maintained by the members and staff of Gallatin Sunnyside Volunteer Fire Department. Designated trademarks and brands are the property of their respective owners. Copyright © 2006-2022. YourFirstDue Inc. All Rights Reserved. Content on this web site is supplied by Gallatin Sunnyside Volunteer Fire Department. YourFirstDue Inc. cannot be held responsible or liable for any content, text, pictures, or any other media found on this web site.
Management login
Powered by